Christine Jorgensen, born George W. Jorgensen Jr., was an army clerical worker during World War II. After the war, she underwent sex reassignment surgery in Denmark. Jorgensen became well-known after numerous media outlets published stories about her transition. After returning to the United States, she made a living as a celebrity, actress, and entertainer. This headshot of Jorgensen was taken in 1954, two years after she began her medical transition. She stated publicly that she was very happy with her decision to undergo the surgeries, and was an advocate for transgender rights throughout her life. 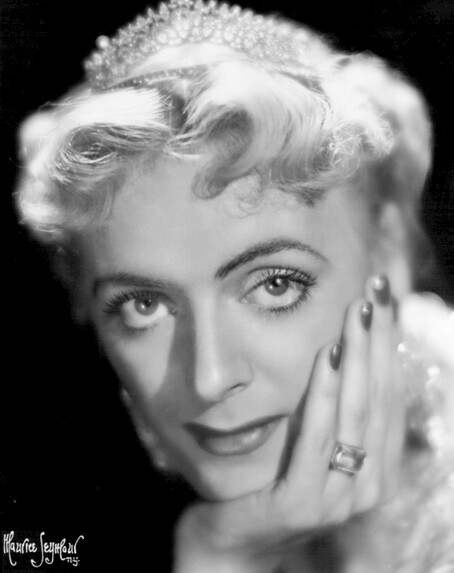