Two Wings of the Same Bird: Cuban Immigration and Puerto Rican Migration to the United States 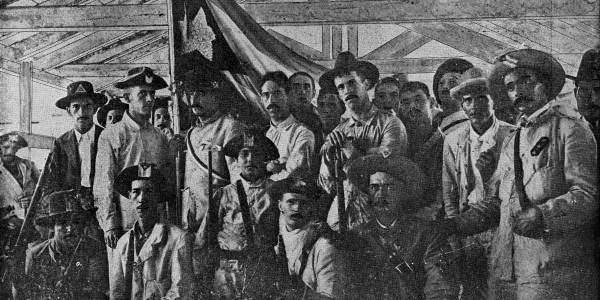 Cuban immigration and Puerto Rican migration to the United States began in earnest during the last years of the nineteenth century. The first wave consisted of intellectuals and political exiles ousted because of their attempts to secure the two countries' indpendence from Spain. That independence, when it came, took the form of either direct domination by the United States, as in the case of Puerto Rico, or informal domination, as in the case of Cuba. Future immigration would include not just intellectuals and political elites, but the working classes, many of whom found employment in cigar factories located in Florida or New York City, where they formed ethnic communities of their own.

The documents in this collection demonstrate the intertwined nature of Cuban immigration and Puerto Rican migration to the United States—that the two phenomena sprang from common sources and a common struggle. The materials include poems, articles, images, and quantatative data, as well as a background essay delving further into the movement of people from the two islands to the U.S.