Albert Cashier, born Jennie Irene Hodgers, enlisted in the Union Army in 1862. Historians have found evidence that hundreds of soldiers, including Cashier, were born female and enlisted as men during the Civil War. This portrait was taken during the course of his service. Unlike many women who cross-dressed in order to fight, Cashier continued to live as a man even after the war had ended. In 1914, when it was discovered that Cashier had been assigned female at birth, an investigation was launched to determine whether he was entitled to a veteran’s pension. Several of his former associates testified to the Pension Bureau and confirmed his identity and his service, and he was allowed to continue receiving his pension until his death.

Because Cashier continued to live as a man, some scholars argue that he was transgender. Although modern terms may not always be appropriate for historical subjects, these deposition documents reveal that even those who knew about Cashier’s past referred to him using male pronouns. No evidence survives that reveals the way that Cashier identified himself. 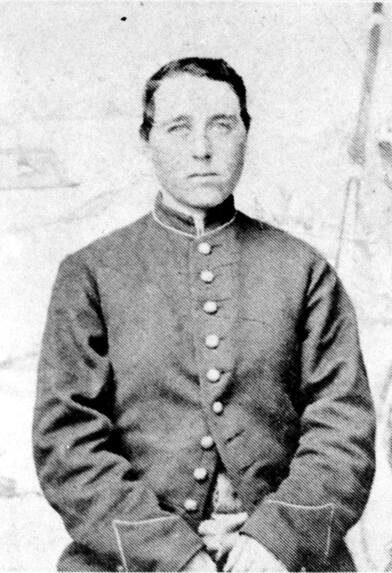