The similarities between the Cuban (top) and Puerto Rican (bottom) flags are not accidental. The Cuban flag was designed in 1849 by Narciso López, a pro-independence exile living in New York City. The design for the Puerto Rican flag was adopted by a committee of exiles living in New York during the mid-1890s. While it is not known for sure who designed the later flag, the two flag designs reflect the close ties between pro-independence activists from both countries who continued their work from the relative safety of New York City. 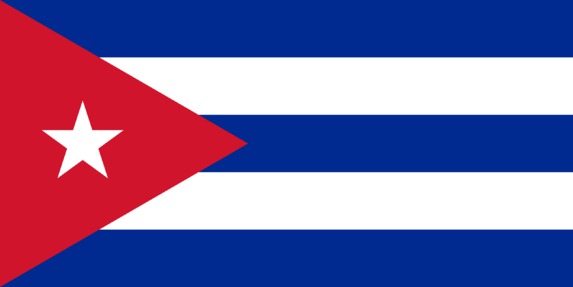 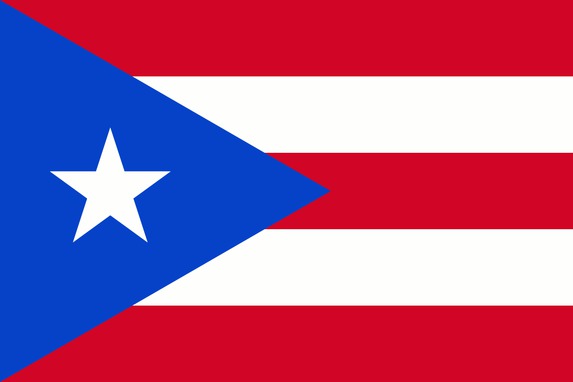