Between 1942 and 1964, millions of Mexican agricultural workers entered the U.S. to work as surplus farm laborers during the government-sponsored Bracero Program. Working for lower wages than domestic farm workers, the Braceros were often victims of discrimination. While most were repatriated, many stayed in the United States where they remain the often-overlooked forefathers of later waves of migratory workers. 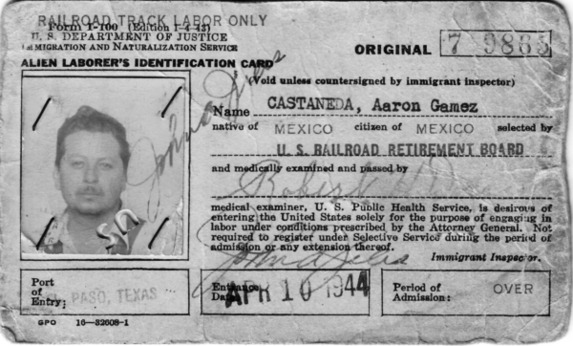