Frederick Douglass Works at a Desk in Haiti

Frederick Douglass was an escaped slave, a leader of the anti-slavery movement in the North, editor of the abolitionist newspaper the North Star, and, after the Civil War, a diplomat for the U.S. government. This photograph was taken in his study in Haiti where he served as the U.S. Minister Resident and Consul General from 1889-1891. 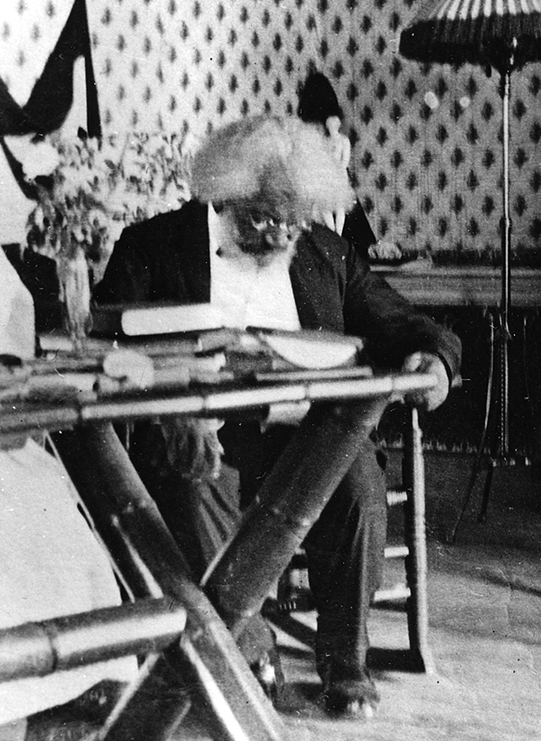 Frederick Douglass Declares There Is "No Progress Without Struggle"