This photograph identifies the women only as Katy, Hannah, and Mary. Over half—53%—of all Irish immigrants who came to the United States were women.  By comparison, only 41% of German emigrants were female.  Among Southern Italians, who immigrated in a later period, women comprised a mere 21% of migrants.  Most Irish women left in the aftermath of the potato famine (1845-1855) when millions were facing starvation if they stayed in Ireland.  Letters from friends and family who had already emigrated indicated that there was ample job work in the United States for Irish women as domestic servants. 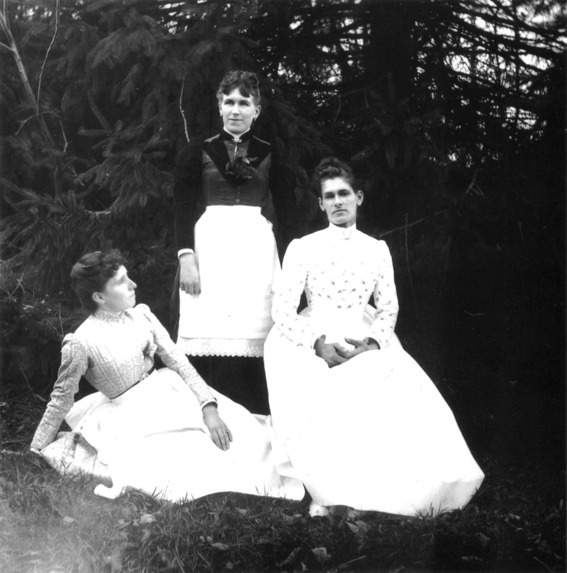