Amusement parks (built at the end of trolley lines to stimulate traffic) achieved broad appeal in the early 1900s, especially among the legions of young immigrant men and women who flocked to parks and beaches on their days off. New York's Coney Island was the most famous of the new resorts, attracting more than 20 million visitors a year. 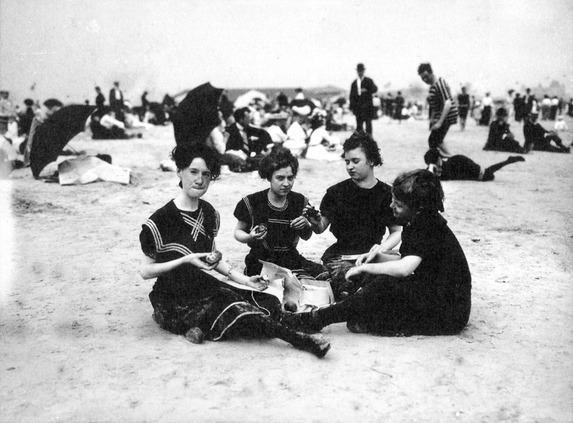